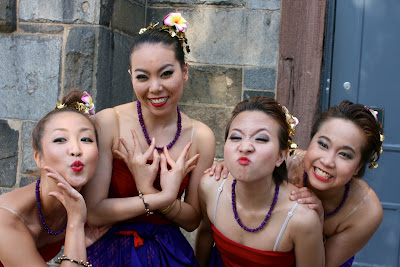 The Embassy in Washington began its operation in 1901 as the Legation of Siam (then the official name of Thailand) with Minister Plenipotentiary as Chief of Mission. Its first office was located in Arlington, Virginia, before moving to Washington, D.C., in 1913.

About the Royal Thai Embassy (www.thaiembdc.org)